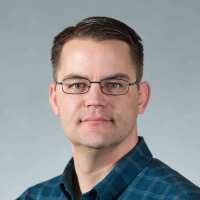 Before joining the Economics faculty at BYU in 2015, John Stovall was an assistant professor at the University of Warwick in Coventry, UK. John's research interests lie in microeconomic theory, specifically decision theory and social choice. His research explores the behavioral implications of temptation, as well as the fair allocation of resources.