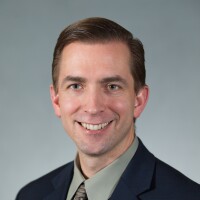 Brennan C. Platt is an Associate Professor of Economics at Brigham Young University. He received his B.S. degrees in Economics and Mathematics from Arizona State University in 2001, graduating Summa Cum Laude and from the Honors College. He then earned his M.A. (2005) and Ph.D. (2006) in Economics from the University of Minnesota, and has worked at BYU since then. He researches the theory of price formation. One current strand of his research investigates the determination of prices in search environments, including how these are distorted by insurance. Another strand analyzes several unique all-pay auctions, such as penny auctions and political rent seeking.